They say it’s one of the most stressful things a person can do, and right now, I’m inclined to agree. Stressful, difficult, physically tiring, and as time-consuming as Eric the wristwatch eating pixie.

To what am I referring? Why, to the ancient ordeal that is moving house.

To be clear, the house in question is not ours. Neither myself, nor my wife, Tina have changed address. No, this particular relocation was undertaken on behalf of my mother-in-law, Gwen.

Moving On Out
For her, the big move came some weeks ago. Being of slightly advanced years and suffering from Vascular Dementia, this had become somewhat of a necessity as the assisted living facility she previously inhabited had neither the expertise nor the man(or woman)power to give her the help she increasingly needs. 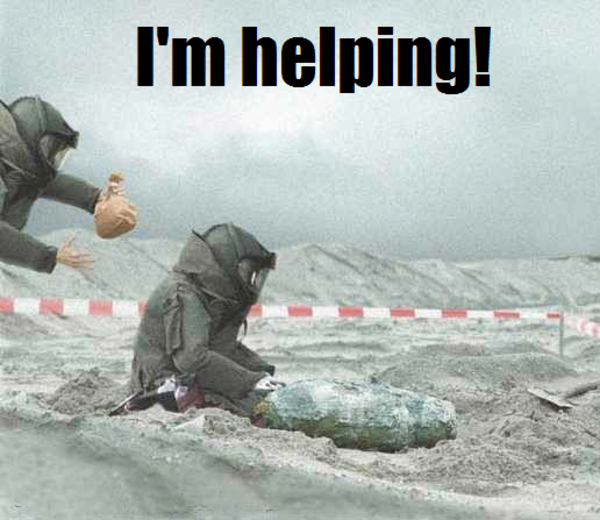 This was a decision that Gwen herself drove. As her condition progressed, she felt less and less secure in a place that effectively had an open door policy (covid aside), and no night-shift. No, a more secure place, with 24 hour care was needed.

So, the actual finding of somewhere to buy, or rent, was, perhaps, a little different from the norm, and included some help from a social worker. Unfortunately, said social worker could not lend a hand with the contents of the flat Gwen left behind.

For Keeps Sake
As you might expect, Gwen’s new flat is fully furnished. It’s also a fair bit smaller than her previous place. Add in the dear woman’s habit of buying some astoundingly random things over the years and never (and I do mean never) throwing anything away, and you might have an idea of the job that faced myself, Tina, and her sister, Jen.

Of course, not everything needed to be disposed of. There was a wide range of keepsakes that were worth keeping. Family photos which spanned multiple generations, an impressive collection of Piggins, baptism certificates, birth cards, and even war medals earned by both maternal and paternal grandparents. The trouble was there were also a lot of things that meant significantly less.

We’re talking over a hundred books, ranging from Origami for beginners through Stephen King novels to Cliff Richards’ autobiography. Over fifty clocks and watches (for the secondhand shop?), several pairs of glasses, and more bibles than the Vatican library. Add in the tables, bookcases, cupboards, and bedstands and there was a lot to be disposed of.

The sorting took some time, as you might expect, and on the whole it was hard but fun work. A competition broke out over could find the most bizarre item. The winner, a Peter Andre album or possibly a nutmeg grater. Then it was time for the heavy lifting. 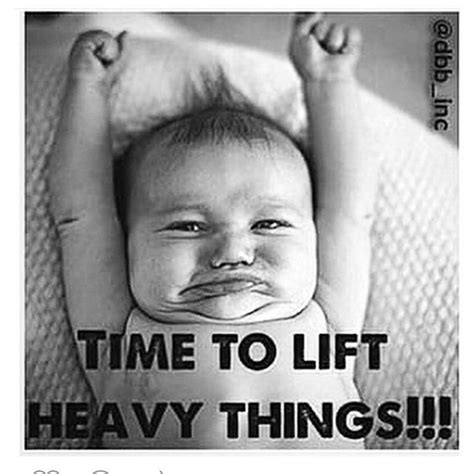 The place needed to be completely clear by Monday of this week, and, due to being let down by people who said they could take some of the furniture, we were still working on Saturday. That day alone saw five trips to the tip, and four to the local charity shop, with the bulk of the tip runs being forcibly dismantled furniture (if anyone is looking for a great way to relieve stress, I can heavily recommend ripping a bookcase apart with a screwdriver and your bare hands. Very therapeutic)

Charity Begins At Home
The books, children’s toys, jigsaws and one trodden upon and slightly broken Jesus (no, not wheeled over. I may not be a true believer, but I’m not that reactionary) went to Oxfam, but it was the tip runs that were the most awkward, being both bulky, heavy and in some cases containing protruding nails. Tina and Jen did virtually all the actual tipping, you understand, the ‘chair being left behind to make room in the car, and my natural lack of balance making the danger of me ending up in the tip with the (rest of the) rubbish just a touch too likely.

The ladies performed superhuman feats of strength, however, and having seen Tina toss a fridge freezer out of the car like it was made of balsa-wood has made me think twice about winding her up from here on in (a bit).

The next couple of day were filled with exhaustion, aches, pain and, in my case, one particularly bothersome splinter (Luckily, I got it out before medical treatment as required). At least now, we can say it is done. A good job well done. Hard work with a satisfying result, but not work I’d care to repeat any time soon., even if we are accruing our own more humble collection of stuff.

It is bonfire night soon, yeah?

Until next week.
Posted by life from a seated perspective at 10:57