Last week, at around this time, I was bemoaning the lack of things to write about. This week, I’m left ruminating on that old saw ‘be careful what you wish for’.

Yes, it’s been an eventful week, and an even more eventful day.

Allow me to explain.

It is, of course, officially spring. The clocks have leaped forward. An hour of sleep was lost to us. And we even had a couple of days where the sun shone and the birds sang. Admittedly yesterday saw my native Yorkshire get a flurry or two of snow, but that’s life in the temperate but inconsistent island that is Britain. 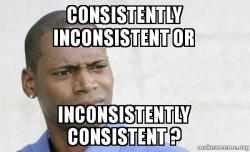 If we accept this rather arbitrary line between the seasons, however, we have reached a season of renewal, of rebirth, and of fresh starts. It was in this spirit that myself and my increasingly lovely wife, Tina, decided to do a spot of spring cleaning.

I say ‘we’, but in reality it was never going to be a two-person project. Instead, and bearing in mind our associated maladies (Spina Bifida and Multiple Sclerosis for me, depression, anxiety, and Hypothyroidism for Tina), we decided we were going to be kind on ourselves, and the house, and look into a cleaning service. A service was sourced, contact made, and the lady in question said she would be round today (Wednesday) at 10am to do a 5 hour deep clean. As Tina had her 2nd Covid jab booked at 12:05 we thought this was and ideal opportunity for a day out with the dog and agreed.

The morning of the day in question came, and after having spent the previous day tidying, in order to make the cleaning easier, we breakfasted and removed all evidence of the morning to the relevant cupboards (washed up, of course). Then we waited. At approximately half-past nine, the phone rang. Our cleaner had to go to an emergency clean (?) and would be with us before half-past eleven. Definitely. Without question. We would not be late for our appointment. Honest.

In the end, and after two more phone calls, a taxi pulled up six doors away from us at about 11:45 and the phone rang again. She was here (except… not). Which house was ours? Now she did have our address(although we had to ring her up to make sure of this last night, when she didn’t), and as the bins were out and ours have our house number on them, and as there were two people who were obviously making ready to leave as soon as something or someone turned up, it should probably have been fairly evident.

Now, the sat nav said the vaccine centre was twenty minutes away, and we had twenty minutes to get there. With that in mind Tina showed her in, I revved the engine, and we departed, the main worry on our mind that we would be a little late for Tina’s sore arm. Another ten minutes passed before the next twist in the tale.

This time it was the slightly frantic Tina who answered the phone. I could only hear some of the conversation that ensued, but the gist seemed to be that the lady in question, having just started out, and being on her own, had bitten off more than she could chew. She was still happy to help us, but it might take longer and she would be obliged to charge us more. As we’d already agreed £13 an hour for 5 hours, and as this new rate worked out at around £20 an hour, we declined her kind offer and pledged to make further enquiries ourselves.

Now, I will be the first to admit that our house is not the cleanest in the world. Three cats and one dog,coupled with a wheelchair have taken their toll. Add in the wonderful ‘modifications’ put in by the council and, well, it could be better. That confession is the reason we booked the cleaning service. It’s the reason we wanted a deep clean and the reason we were looking at regular follow up cleans. What this house is not, by any means, is £20 an hour unclean for 5 hours though. It’s just not.

I consider this little adventure to be a close escape. As the young lady exited her taxi, I had misgivings. She had promised us a deep clean and told us we didn’t need to provide her with any cleaning materials. What she turned up with didn’t seem enough to deep clean a car, never mind a 2 bed bungalow with pets (all of which she was told about beforehand).

So yes, close escape and a clean(ish) get away achieved. The lady is due back to pick up the vacuum cleaner she forgot to take with her, but after that it will be upwards and onwards. This time we will take a little more care in choosing a cleaning service. We’ll look for sparkling reviews, perhaps a bigger company, and we’ll look to meet up with them before anything is agreed, just to let both parties know what the score is. 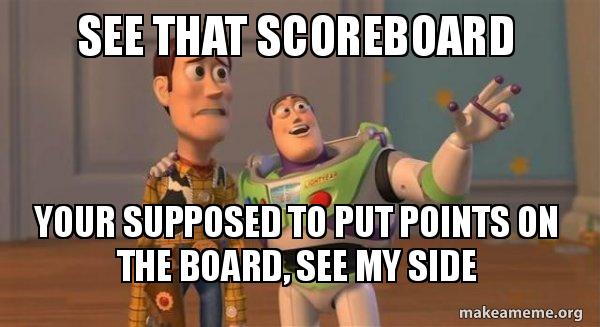 If a new broom sweeps clean, then having a cleaner house that is easier for both myself and Tina to keep up with can only help provide us with the base we need to spring into this new season and all the seasons to come.

Posted by life from a seated perspective at 10:42