I know, I know. I promised you all a blog post last week. And I did so knowing that it wouldn’t be an easy week, but it really was a promise I meant to keep, even up to an hour before my extended deadline of 18:30 on Friday eve. Sadly, it was a promise I had to break.

The reason for this only ever-so slightly characteristic aberration made up the subject of my last post, but as that was now two weeks ago, allow me to refresh your memory. This time last week, you see, I was recovering from my first COVID-19 vaccination, and it is upon that momentous occasion I’d now like to pour forth.

Now, as long-term readers will know, I find myself in the vulnerable camp when it comes to COVID. My MS causes me to have wonky blood that’s not equipped with the right amount of disease-fighting stuff (sorry to get all technical). It meant that as we pulled up, I was strangely serene. The injection and the purported side effects were something I was ready for. Something I welcomed. It meant any nerves (of which I’m not a huge sufferer, anyway) were strangely absent.

Easy Does It
I did have a few misgivings about the time it may take to get jabbed, especially with my atypical earliness. But these fears turned out to be misplaced. Instead, I was waved ahead; from the security people in the car-park, to the woman at the door who directed me to another woman stood a few yards inside the door, to a man who might have said he was a doctor. This man asked me a few questions about my history with vaccines, COVID, and general health, gave me a ticket, and told me to take a seat. I didn’t like to point out I already had one.

Pushing my natural sarcasm to one side, I instead joined the small gathering of people looking suspiciously at each other over their masks and waited my turn. Again I thought that, as I was early, this might take a little time. Once again, I was wrong.

In fact, I had to push down the feeling I might be pushing in as I was ushered to a desk where two nurses sat. After I’d introduced myself, I was given a choice of arm (just left or right, not someone else’s), discovered a jumper was the wrong choice of clothing for the big day, and looked away as the needle came toward me.

To be fair to the lady, she was obviously a seasoned professional. The jab was pretty much painless. There wasn’t even a need for the ‘small prick’ joke (Kenneth Williams must be turning in his grave). The jab done, I was asked to hang around for 15 minutes and given a piece of paper detailing what I’d just been dosed with. It felt a little after the fact, but it made interesting, if somewhat dry, reading material.

After Effects
After the allotted 15 minutes, I headed back to the car and the waiting wife, and we set off toward the supermarket. At this point, I felt fine. We ever, as we were now early to pick up the shopping, stopped off for a coffee (takeout… drunk in the car) and I still felt fine while drinking my Americano.

In fact, it wasn’t really until we’d been home a fair amount of time before I started feeling a little groggy and worn out. There was no soreness of the arm, just a general malaise, an increasing temperature, and a headache that intensified as time passed, until even a brave little soldier like me had to take some paracetamol to ward off the heavy-footed artillerymen firing cannonballs behind my eyes.

It was these symptoms that persisted over the next day or two. By Friday, they were lessening, although my hopes of writing a blog were seeming a little optimistic to say the least. Those hopes finally met their end, when I made the foolish decision to post a letter.

It wasn’t a long trip, but by the time I returned from the postbox I was done. Finito. Game well and truly over. I think the rest of the day I spent watching some telly, but to be honest I can’t be a 100% sure.

Of course through the couple of days I was feeling unwell I was lucky enough to have Tina to look after me. Every meal was cooked for me. Every cup of tea made and brought to my side. I even got a chocolate bar out of it, so that can’t be bad, can it?

Milk Toast
In all seriousness, I’m glad Tina was there for me, and I’d definitely recommend caution for those suffering the side-effects on their own (and of course, bare-faced milking of the situation for those who aren’t) but the good news is that, the side-effects, although unpleasant, do not last that long. Give it two or three days and they should have run their course, leaving behind a healthier and more disease resistant individual. 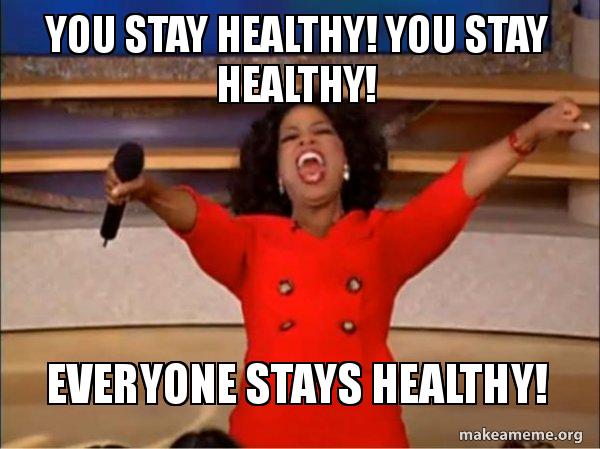 One thing I do know; if that is just the merest, mildest ten percent of a taste of COVID, then any protection against this potential killer is worth it for everyone.

mentioned, next time…
Posted by life from a seated perspective at 10:35