Who would have ever thought that having a new roof put on the house would have provided subject matter enough to fuel not one, not two, but four separate blog posts.

And yet, here we are, three-and-a-bit weeks later, still feeling the repercussions of taking those steps to make our little house wind-and-waterproof. Not because of the work itself, or even the skip and scaffolding that hung around for far too long. No, in fact it’s not the roof itself that’s the issue at all.

Nearly Nigh
Yes, nearly two weeks after Sunny, our lovely little silver tabby, decided to explore the climbing frame the roofers had put up outside our house and then promptly forgot how to retrace her steps across a flat plank of wood, the saga is still only just coming to an end. 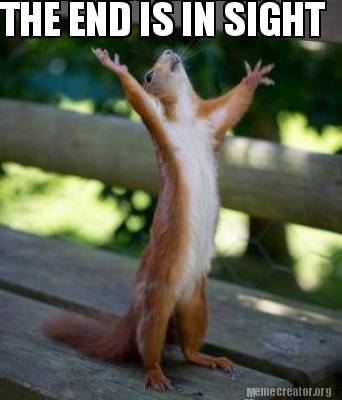 As I type, the moggy in question is fast a-kip on top of our kitchen cabinets, having finally returned to the loving arms of her family, and all is quiet, calm, and serene. Getting her back into those arms, however, well that’s been anything but.

Since last week’s offering Sunny has been haunting our back garden like a silver ghost (not the Rolls-Royce model). She’s been there most every morning and most every evening, too, laid out on the flagstones, or cautiously exploring the bowl of food we (that’s myself and Tina, my ever amazing wifey) have taken to leaving out for her, and although she has been within a couple of feet of our back door, the moment said door is opened she is suddenly no longer there.
Instead all we ever see, when we get outside, are rustling bushes and perhaps a hint of a tail, disappearing like a startled snake hitting reverse. And no amount of cajoling, tempting, or outright bribery can get her back.

So we called in some help.

Its A Traaaaaap!
The help in question was provided to us by Cat Protection (formerly The Cats Protection League), and it came in the form of a humane trap.

It took a little longer to materialise than we would have liked (the initial enquiry was made on Friday but the lady with the trap only arrived yesterday, due to our details being ‘lost in the system’. The irony of a lost cat’s details being lost was not, um, lost on me), but, once baited and set, it soon proved to be a quick and efficient solution to our problem.

Hunger, married with a cats fabled curiosity (which in this case proved not to be fatal), meant Sunny was soon drawn to the offer of food and the novelty of a new piece of garden furniture.
Gradually, with care and caution, she started to nibble at the trail of kibbles leading up to the motherload that lay the other side of a pressure plate that would shut the trap’s door behind her. It was like watching some game show. A round of The Krypton Factor perhaps ( he says, instantly ageing himself), or one of The Cube’s many tasks. Whichever, the tension mounted as again and again, sunny progressed just far enough to rescue some morsel of food but not far enough to trigger the trap. All it needed was the dramatic music and spotlights to complete the allusion.

And then the trap closed.

Babies On Board
It was fortunate that Tina was looking out the window at the time, because it meant we could get the trap into the house straightaway, put the dog in another room, and let Sunny out for some much needed food and water.

Since then it’s been all quiet on the Sunny front. Yes there were a few cuddles last night, but today she’s taken to her hiding place atop the kitchen cabinets and been conspicuous by her absence. The likelihood is that her close to two weeks patrolling the neighbourhood, avoiding dogs, other cats and and jumping at every noise has been a little draining. There’s also the further likelihood that, as she is yet to be spayed, Sunny may not have returned alone.

If the second scenario is correct, then the Seated Perspective household may soon be increasing, as caring for kittens becomes part of our daily routine for a while.
It will only be a short while, however, as we are currently not seeking more mouths to feed and, assuming I can stop Tina from squirrelling one or two of the little blighters away, we will be offering out any potential kittens for sale (£50 each, £40 for family, free to Teresa Rankin). 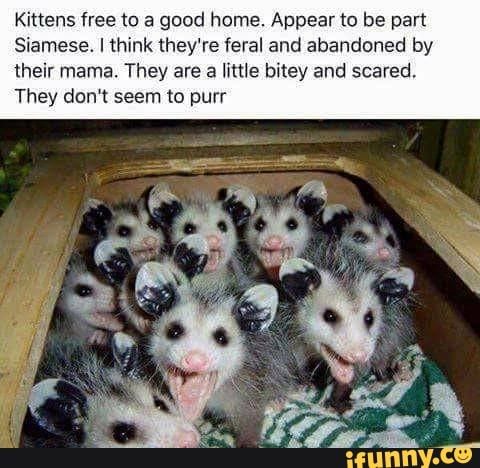 Of course all of that is made of maybes and might-have-beens, and any not-entirely-unexpected arrivals will have to be dealt with as their advent becomes more of a certainty. And until then, and until Sunny comes down from the kitchen, life continues apace.

But at least my cat is back.