Alright, this one might not be to some people’s taste, at least if my lovely wife, Tina, is anything to go by. The subject matter is one that has the power to divide people, even as it brings people together. One that excites passion and exasperation in equal measure, inspires both tears and laughter, and has inspired countless multitudes through the actions and words of exceptional individuals and the trials and triumphs of those who walk alongside them.

No, not religion. I’m talking about football.

Off Season
Assuming that at least some people made it past that dreaded F-word, let’s get to the meat of the matter. First of all, for anyone the other side of the pond (and I know there’s at least a couple that habitually read) I’m not talking about throwing a small rugby ball about while dressed in armour. I'm talking about the game where most of the time, players are hitting a ball with their foot. The one you call soccer. 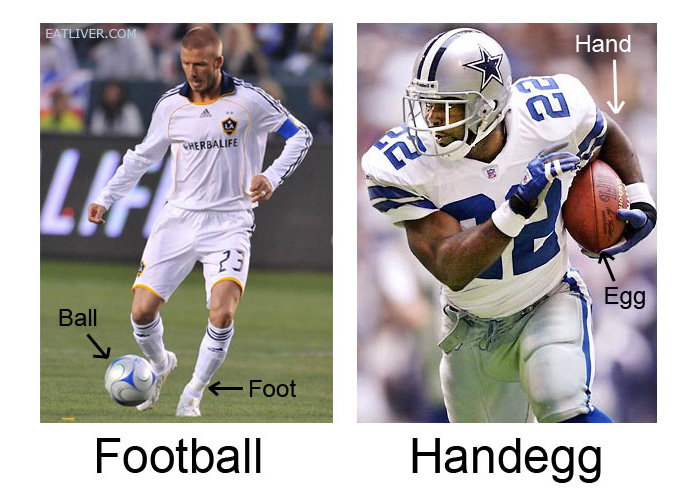 The domestic season is done and dusted, and my own beloved Leeds United managed to defy all expectation and finish in the top half of the table playing our current brand of cavalier, entertaining footie. We even managed to become a lot of people’s second team (which doesn’t make a lot of sense to me. Your team’s your team).

But that is all over, at least for another season. We now embark on the long, football-free months of summer. A time to watch out for transfer rumours, and maybe catch a bit of cricket. Not this year though, because this year it’s time for Euro 2020.

The whole thing kicks off with a single match on the evening of Friday June 11th (just over a week away! Eek!), and, from then on in, there are three games a day until the group phase is done. Three Games! And all on terrestrial TV too! Oh, but it will be heaven!

The Final Whistle
I do have another consideration; you see. Namely a wife, the gorgeous and long-suffering Tina, who is not what you would call a fan. It is true that as I got invested in the season just gone, and watched Leeds whenever I could; she learned to name about half the players on the pitch (you might think this has something to do with physical appearance and muscular bodies. I, of course, couldn’t possibly comment). I’m now reasonably sure she could pick out Gjianni Alioski in every match he ever plays, and I’m pretty sure she could identify Robin Koch by his abs alone. She still isn’t all that invested in the actual game, though.

So, it would be unfair of me to expect to watch every single match. Instead, I shall pick my battles. The England games are, of course, non-negotiable from my point of view, especially the one against the auld enemy from up north, but others might be up for grabs. I’ll also utilise the computer, and the wonders of IPlayer for at least some fixtures and leave Tina to her usual diet of programmes about A&E departments, people on benefits, and the odd drama, usually ones that are set in hospitals and possibly feature people claiming benefits. 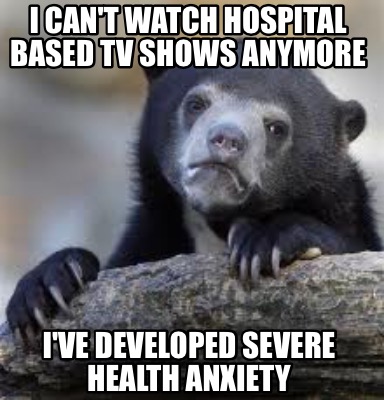 That’s a small exaggeration. Tina’s not quite that one-note in her television tastes, but the point remains. As a one television household, it is only fair to take the other party into consideration. Only fair to share screen time during such a sport-crammed schedule. So that’s what I’ll try to do.

Hopefully, all things being equal, we’ll arrive at the other end of the competition, England having crashed out in the quarter or Semi-finals as per usual, with an enhanced appreciation for each other’s passions (or at least without a knife sticking out my back) and can look forward to watching next season together (yeah, right).

Until next time…
Posted by life from a seated perspective at 10:35