In Sickness And In Health

Yes, just when you thought it might be safe to turn on the computer, the blog is back!

It’s been a while, but in fact it is only one bi-weekly blog post that is missing from your lives, a void caused by your friendly neighbourhood blogger attending the wedding of a particularly good friend.

Simply The Best
My presence at the aforesaid nuptials was, as well as a pleasure, pretty much a necessity, as I was fulfilling the role of best man. Staying over in the near-by city of York, was more or less voluntary, but given the amount of alcohol consumed at the evening celebrations, it seemed like a good idea. Anyway, the day went swimmingly. The bride looked lovely, the groom had managed to look smarter than I think I’ve ever seen him (Not that big a job on reflection), and the best man managed to give a speech and not lose the ring for the ten minutes or so it was entrusted to him. All in all, one for the win column, I think.

But what else have you been up to in the intervening weeks Mr Seated Perspective I hear some, or possibly fewer of you cry. Well, plenty, if I’m honest.

Feel The Burn
I think I’ve mentioned the fact that I’ve joined a gym in a previous post but, if I haven’t, then I’ve joined a gym! This is something that has become more and more of a necessity as the years have marched on and the creaks, aches, and pains of my increasingly middle aged body have become a symphony of inconvenience.

Of course I have to take these things a little cautiously. Being a disabled man who has also been diagnosed with MS, the gym could present a veritable assault course of hazards that at first glance, are slightly reminiscent of the Final Destination films.

Luckily, although the local gym is a small place, and not without it’s challenges (yes, the obligatory stairs raise their head), once in, it’s surprisingly well equipped for my needs.

There's the usual collection of treadmills, stationary bikes, rowing machines, and cross-trainers, all of which are less than ideal for my purposes. On the other hand there's a small but comprehensive number of upper body machines that only require the use of one’s arms, and the occasional muscle, to operate. As you might expect, it is these machines that I find consuming most of my time.

A Step In The Right Direction
That’s not to say that I’m ignoring the cardio-vascular side of things. In fact this particular gym has a machine that allows me to concentrate on that side of things nicely. It takes the form of a seat, in front of a length of rope secured over a winch which is in turn secured to a device that can increase the load on the rope. In practice, this equates to something along the lines of a seated rope climb and, although hard work, it supplies exactly the kind of workout which gets the old ticker pumping.

So, the rope, along with the arms, chest, tums, and bums machines have been my go to pieces of equipment in the few weeks I’ve been frequenting the establishment, although, I have, in the last two visits, tried my foot at the treadmill. This is a huge step (well actually several small, and extremely unsteady steps, but you know what I mean) and, although I’ve only managed a whole five minutes at the very lowest setting on two separate occasions, still equates to more walking than I’ve done in a long, long time.

Losing It
Now, this is understandably something that is particularly hard work for a habitual wheelchair user, and it might be at least a contributory factor in my weigh in at Slimming World resulting in a loss, after two weeks of gains. This was, of course, in the same week I consumed enough alcohol to pickle an elephants liver, ate a three course slap up meal, and thoroughly abused a buffet supper (All at the aforementioned wedding, you understand) 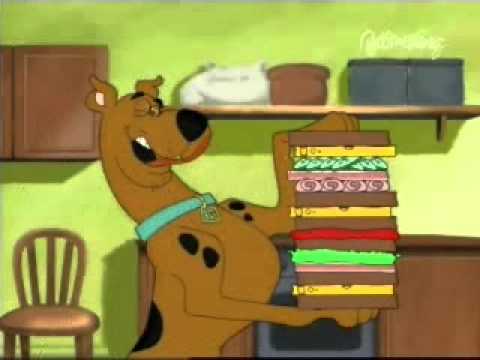 The social calendar is thankfully unremarkable in the next few weeks, so hopefully, once free of the lingering bug myself and my rather lovely wife seem to have contracted, the gym will see me build on these losses, and perhaps even build just a suggestion of muscle tone in my pipe-cleaner legs. If I can get back to even a little bit of walking, then that would be something really special.


Until next time...
Posted by life from a seated perspective at 12:57