It has been 14 long and arduous days since last we met (well, from my point of view at least), and that time has been filled with a lot of sitting around, a fair amount of telly watching (Thank you Line of Duty), and a distinct lack of actually doing well, anything really.


Doesn’t sound much to write home about does it? Certainly not anything to base a blog post on. I mean, yeah, I may have a knack of making ten words do the work of two but that’s stretching it, even for me. Luckily there is a reason for my inactivity and it’s that I’d like to share with you today.

Pan-Handled
It all spans back to a week ago. I was busy in the kitchen, rustling up a chicken dinner (winner, winner!) when I happened to pick up the wrong pan. Unfortunately this wasn’t just a case of mistaking the carrots for the gravy, or the spuds for the mushrooms, but rather picking up the pan that had just spent 15 minutes in a hot oven. To say I put it down quickly would be putting it a little milder than my language may have proved. 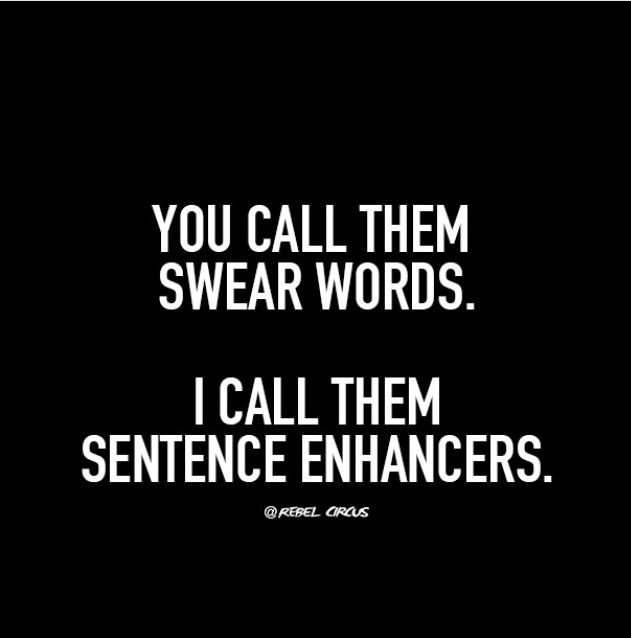 After running out of expletives I shouted to my beloved wife, Tina to come quick, explaining what happened and finding a couple more swear words on the way. Tina, rather fortunately for me, is great in a crisis. Useless if given the choice of two places to go to eat, but brilliant in an emergency.

In The Bag
She therefore took charge immediately, liberating some ice to apply to my quickly reddening hand, and, after a short break for me to declare my over-independence, phoning through to the NHS urgent advice line (111). Unfortunately this proved fruitless, as the line was jammed with people seeking advice, the recorded message indicating that I would be better speaking to a local pharmacy or ringing 999. As the hour was creeping ever later, and it was a Bank Holiday Sunday we plumped for the latter and requested an ambulance. This did not go as smoothly as you might imagine.

By this time, and on the advice of the rather fantastic person on the other end of the 999 call, I had immersed my hand in cold but not icy water (The ice apparently something of a no-no), to relieve the pain. This was something I was thankful of as the minutes ticked by, and by the time we got a call back to tell us there would be a longer than expected wait for an ambulance, and would we mind awfully if they sent a taxi instead, I was verging on the water being the best thing in the world ever. The other advice we had received was to wrap the hand in cling-film, something we didn’t have in the house. A sandwich bag filled the gap though and served the dual purpose of keeping the hand clean and relatively pain free, as well as making me look a right ‘nana.

Waitwatchers
To cut an increasingly long story a mite shorter, the taxi turned up (after going to the wrong address), and after some fun involving a one handed wheelchair user, and a fold out ramp, taken straight to the local A&E where I was triaged relatively quickly and then sent back to the waiting room to, um, wait. Yes, we waited. We waited, and we waited, and we waited. Then we waited some more. We had got to the hospital at around 10:15pm, we left it at 3:15am, a colossal wait of 5 hours. Not that I was complaining you understand. I am more than willing to admit that, as painful as my burnt hand was, the injury was not particularly serious. I was in no danger for my life, or for that matter my limb.
There were bound to be people in worse stated than me on the other side of the double doors, some potentially fighting for there lives. (We were later told it was a quiet night, but thanks to the way the NHS is woefully underfunded, they were also understaffed.) No, the only thing that I found irksome, was that after the long wait, the doctor we saw merely told us that the burns were first degree, and not too serious. There was no dressing to apply, and not even a couple of paracetamol. It kind of made me feel a bit of a fraud.

Left Hand Drive
So, there you have it; one very eventful night followed by several days of the exact opposite. A damaged hand is annoying for anyone. Not being able to pick things up, or manipulate things without remembering which hand you really, really, shouldn’t be using is bad enough. Not being able to cook or make tea for yourself is worse. The real issue, however, for myself at least, was getting around. For a wheelchair user, which is what I am, having one hand out of commission means not being able to push oneself properly, at best this slows you down and makes you less stable and more awkward. At worst it means straight lines becoming ever decreasing circles of frustration as you wheel around in a perpetual right turn. It also means that, if you can get to your car, you sure as all heckythump can’t drive the thing. Hand controls are a brilliant invention; a liberation for people like me but the do rely on the use of your hands, somewhat. As it was my right hand that was injured, and that’s the hand that operates the brake/accelerator, driving was not the brightest of ideas. 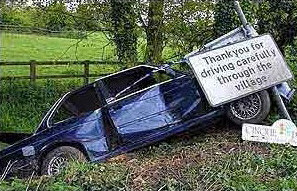 And Rest
It’s meant enforced sofa-rest. It’s meant doing nothing, which I’m not that good at. It’s meant Tina making every meal, every cup of tea, and even having (having?) to familiarise herself with the coffee grinder. The writing side of my life had, quite obviously, had to take a back seat, and if it weren’t for Twitter, Facebook and the aforementioned drama series (Seriously, how we had never seen Line of Duty until this last week, I do not know), I think I would have gone a little stir-crazy. Luckily, as you can see from the actual words I’m capable of typing, the ordeal is coming to an end. I am once more able to do stuff without flinching my manly flinch, and the hand is back to it’s normal size and colour. I’m going to have a couple of small scars I think, but that should be the only lasting result of my moment of rank stupidity.

One thing, I do know. I’m going to pause, just for a second, before I think about picking up any pans in future. Either that or get some new oven gloves.

Until next time.
Posted by life from a seated perspective at 08:21