Yup, it’s a brand new year. A year full of hope and possibility. A year we can leave behind the horror-show of 2020 and move on to a brighter, less restrictive future.

As soon as we move out of lockdown, that is.

It's Not Behind Us
Unfortunately, as I write, we in England have just moved into a cover version of last March’s restrictions. And it looks like, for the near future at least, they’re here to stay. 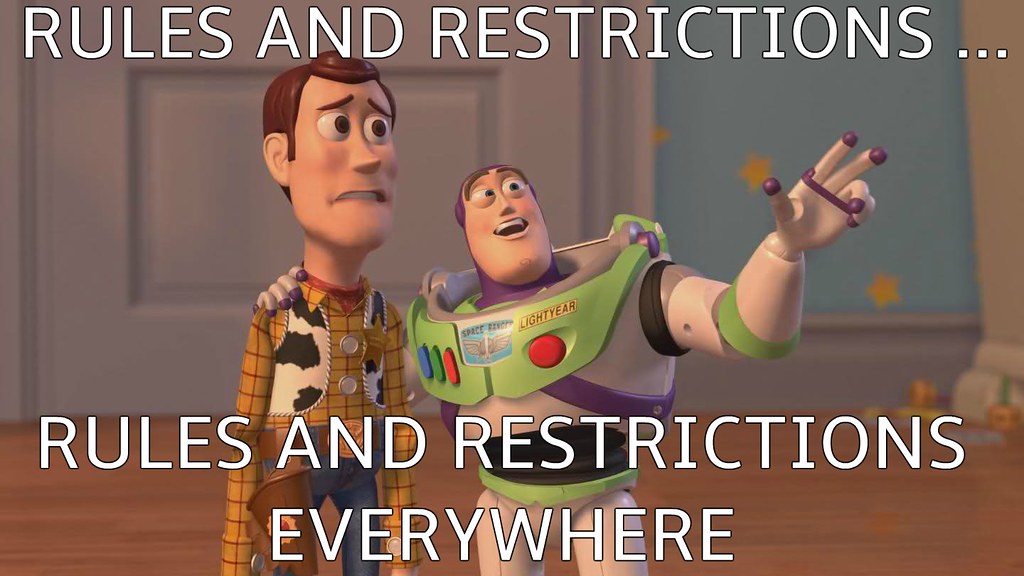 This new lockdown is because of a spike in both cases and deaths from Coronavirus which possibly predates Xmas, and was probably a factor in Mr Johnson’s pantomime villain turn (we’re unlocking Christmas. Oh yes we are … Oh no we’re not!).

It means that, as with last March, we are once more asked to isolate as much as possible. To work from home where possible. To keep two metres apart. To only shop for essentials. Stay home. Protect The NHS. Save Lives. To do the hokey-cokey and a-turn around (now that’s what it’s all about). Alright, that last one might be a touch facetious but, to be honest, it does feel like we’re stuck in the middle of a perpetual dance not too dissimilar to the classic party track.

Up And Down
From the lay perspective of an interested observer, it does look a lot like the government has lurched from one extreme to the other throughout the pandemic. It feels like one minute we’re being told to stay at home and the next to eat out to help out. There doesn’t seem to be much of a centre ground at any point. The scales seem to tip from health to economy and back again without ever approaching any kind of equilibrium.

All of this seems to be accompanied by a gung-ho, Dunkirk spirit, we’ll get through this together everything’s going to be alright attitude which seems at odds with reality. It makes watching certain addresses to the nation by certain scruffy-haired politicians a predictable cringe-fest all too easily ignored.

And I think that is the most troublesome thing amidst this diatribe of admittedly frustrated stream-of-consciousness ramblings. The instructions from on high are getting to the point where more and more people have less and less faith in what they’re being told.
On Message
I hope I’m wrong, I really do, but I can see fewer people adhering to the rules this time around, partially due to fatigue and partly because of the above. With the vaccine on the horizon, and the hope of a more normal life returning at some point, it’s frustrating.
I know people are responsible for their own actions, and I know the behaviour of some arguably leave something to be desired. A more consistent and timely messaging strategy may possibly have helped at least some people reach different conclusions. A degree of planning for future scenarios which the public were aware of ahead of time might have helped. There’s a fair few mights and mays in there, but at worst I can’t see such as strategy hindering.

No Change
I know this blog post is a little on the rant-y side, and yes, it falls a little short of my usual breezy, irreverent style but, as someone who has been self-isolating for the bulk of the last ten months the current lockdown is annoying. It won’t change anything for me, or for my wife Tina (she is an essential worker anyway married to an Immuno-compromised man), but if rules aren’t followed. If the new strain is allowed to breed, multiply, and mutate. If people don’t vaccinate because Bill Gates, The Illuminati, The Mekon, or Puff The Magic Dragon is trying to control them with the nanobots from G.I. Joe (The Rise of Cobra), then we’re only prolonging the impositions on our freedoms and sending more and more people to the hospital. 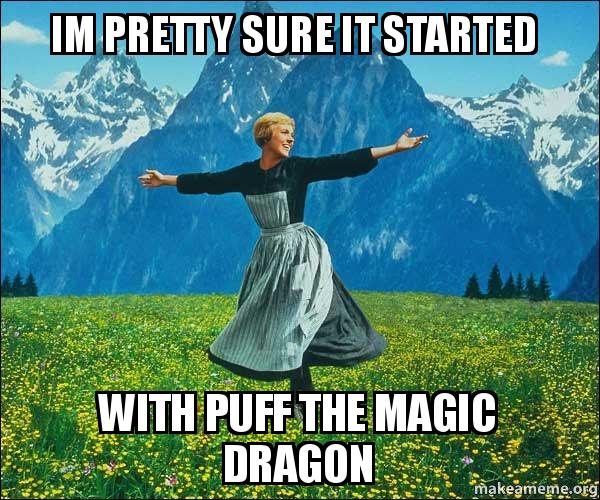 So, yes. I hope you’ll forgive the self-serving nature of these ramblings, but as someone once said, ‘It’s good to talk.’ I know there will be people who disagree with what I’ve said but, from my point of view, it needed saying. For my somewhat questionable sanity, if nothing else.

Until next time…
Posted by life from a seated perspective at 10:29