Multiple Sclerosis is a curious condition. Some days it can feel as if there’s nothing wrong with me. Some days I have energy, motivation, and the actual ability to do stuff. Alright, it will probably mean that I pay for it somewhere along the line, but those days, rare though they may become, exist.

Other days are a write-off from the moment I open my eyes. Days where my collection of spoons (see the link for an explanation of spoon theory), is already depleted. It’s a part of living with this disease, but there are still things under my control, I can use to soften the blow of the fatigue I can feel pulling me away from the blog even now. Rest. The proper apportioning of the day’s duties. Maybe the odd gallon of coffee. All of these, small as they may seem, help.

Possibly most important is something I have a somewhat spotty recent history with, and that something is sleep.
Feel The Quantity
Now, this is not to say I’m spending night after night staring at the ceiling counting sheep or any other farmyard animal. No, I’m getting a reasonably regular eight hours of shut-eye. The issue isn’t quantity, it’s quality. 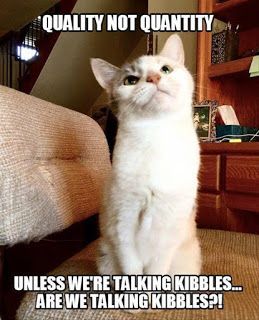 MS can cause the sufferer (I.e. me) to spasm in their sleep. It’s a little similar to restless leg syndrome, but less localised (restless whole self syndrome, or does that sound too hokey-cokey?). These micro-movements can disrupt the sleeper without necessarily fully waking them, causing the night’s rest to be less, well, restful.

Snore Draw
I know for a fact that I’ve gone through a phase of these night time tics. My wife, Tina, has told me so. Often in the middle of the night. Sometimes accompanied by an elbow in the ribs (which also tends to disrupt sleep). I have taken to a regime of self medicating with CBD oil, but as the stuff from the chemists is famously watered down to near homeopathic strengths, and as an alternative source I was taking advantage of has fallen victim to lockdown, the regime is over.

As I mentioned though there are still things under my control. Things I can do to facilitate a better night’s sleep. I bought a blackout mask, primarily for daytime naps (I’ve never been good at sleeping if it’s too light). Of late I’ve taken to using this through the night, though, and I think it’s made a real difference. I might still rouse ever so slightly, but I think the sleep I’m returning to comes quicker and more fully.

What else? Well, Tina has also informed me I snore.

This isn’t completely new information. A drop or two of alcohol has caused similar complaints in the past, as have the rare times I’ve slept on my back. Of late, though, the snoring seems to have become more of an issue (or so I’m told. I tend to be asleep at the time.) This has led to less sleep for the both of us, a few more jabs to the rib, and exhaustion for all to share. Something had to be done.

This has led to the latest addition to my bedtime wardrobe, an anti-snore device. It’s a small piece of plastic, comprising two shallow, soft tubes connected by a small length of the same material, and it gets right up my nose, literally.

Deep Breath
Yup, the two tubes are designed to fit inside one’s nostrils with the connecting bit fitting over the septum. Thus inserted, the doo-dah is designed to open the airwaves, improve nighttime breathing, and prevent the nocturnal sawing of lumber. So far I’d give it an eight out of ten.

It’s not as uncomfortable as it might sound, and so far I’ve nodded off pretty well. It also seems reasonably effective. Not a hundred percent, but it seems to have an effect. I appear to be sleeping more deeply. My eight hours resulting in a man who is ready and raring to face most of what the day can throw at him.

The only downsides are a little rawness around the inside of the nostril and some light congestion. I’m hoping these will be a short-lived side-effects as my nose gets used to the new invader. There is also the fact that, along with the blackout mask, I’m going to bed looking like a synchronised swimmer playing blind-man’s-buff, but if Tina can live with it, then I’m sure I can. 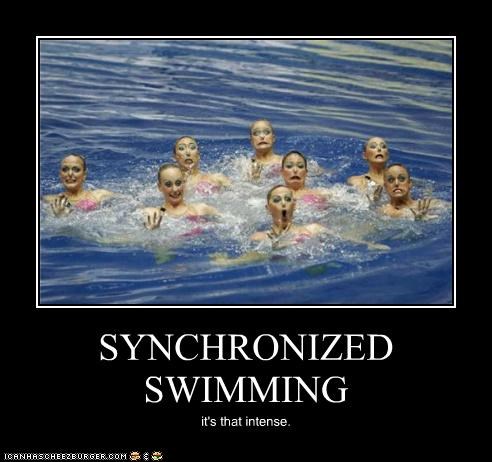 Eyes Wide Shut
In summary, I’m going to bed looking sillier, but I’m sleeping a lot sounder. I feel energised and more focused, and the strange jabbing pain in my ribs seems to have backed off. It’s early days, the first week of this experiment in non-snoriness, but so far I’m hopeful. It shouldn’t be so difficult to get a good night’s sleep, but if this is the way to a more productive, less exhausted me, then I’m more than happy to do what needs to be done. After a little time, I’m sure it will become an embedded habit. A good night’s sleep will become easy again. Something I don’t need to expend energy worrying about.

Soon enough, sleeping properly will be something I can do with my eyes closed.

Until next time…
Posted by life from a seated perspective at 10:49